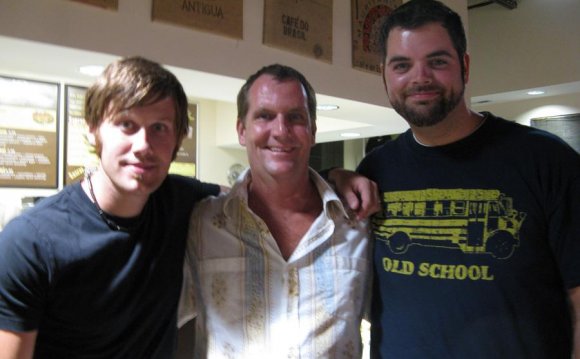 The North Carolina lottery had a record-setting year in sales. Results for the state's gambling operation were reported at about the same time Gov. Beverly Perdue signed into law a ban on another form of gambling: Internet sweepstakes cafes. John Locke Foundation President John Hood discusses the disconnect between the two policies and explains the state's constant search for new revenue that may lead to the resurrection of sweepstakes cafes in the future. Then we turn to another form of taxation. No one should pick a particular year to die, but the strange fate of the federal estate tax has prompted at least some people to think about whether 2010 is the right year to go. There's no estate tax this year, but it's scheduled to return in 2011. Adam Nicholson of the American Family Business Institute explains the unintended economic consequences associated with the estate tax, also known as the death tax. Next, some state lawmakers believe North Carolina's public schools need to be tied more closely to the business community. They pushed this year to include a State Board of Education member on the governing boards for each of North Carolina's economic development regions. You'll learn why lawmakers think this additional link would make a difference. That's followed by a look at the upcoming mid-term elections. Washington Examiner senior political analyst Michael Barone has been monitoring election results and polling data for decades. He recently shared his insights about 2010 trends with a Wilmington audience. You'll hear Barone's assessment of the current American political scene. And finally, John Locke Foundation Director of Education Studies Terry Stoops gives North Carolina's report card as judged by the federal No Child Left Behind law on student achievement and school accountability. Stoops explains which North Carolina public systems are doing well, which are doing poorly, and why some systems must now offer transfers to kids trapped in consistently low-performing schools.