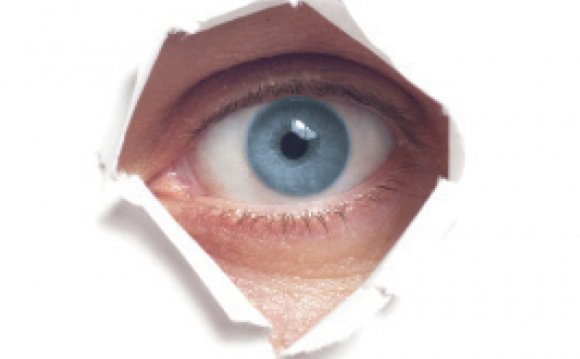 2001 was the year in which first time internet cafe scandals hit the Pakistan and many girls attempted suicide after the released videos. Pakistani police and some worse politicians are supporting all these illicit activities.
In 2001 many internet cafe owners started black mailing the couples who were recorded in the cabins of those internet cafe’s. After the black mailing that video was sold and shared on Internet. Due to that many girls from Lahore, Rawalpindi and Islamabad committed suicide.
Now Lahore is known for all of the illicit activities weather its brothels, dance clubs, smoking clubs, etc. But now internet cafe system is wasting the new generations. These internet cafe provides the secured cabins to the couples and charges too much for this. Those couple and young boys watch adult films which are available at all computers through a shared server and do many illicit activities in those cabins. Police is involved in this business and takes the ransom money from the owners to run these sexual net cafe’s.