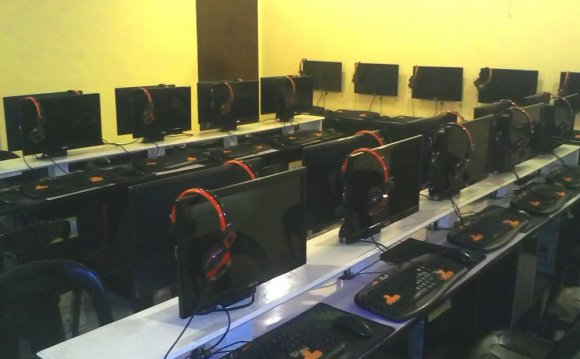 Several months ago, we finally closed our little internet cafe business. I wrote about the viability of the net cafe business many years ago and actually started one about 2 years ago. Despite its eventual failure, I learned a lot of lessons from that little experiment.

I’d like to share these lessons with my readers and, hopefully, it will also help them decide when they want to get into the business in the future.

Tiny Internet Cafe in the Philippines

Internet Cafe Business Package Setup in the Philippines by ...