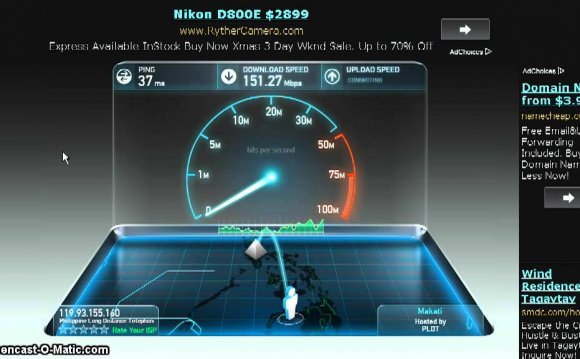 New high-speed Internet cafes in Raqqa, Syria, the Islamic State group's stronghold, have been appearing lately, especially since March, when reliable wireless connections disappeared because of the regime's disruption of radio networks. Since then, people in the city, many of whom have lost their jobs after the Sunni militants took over the city, have started their own Internet cafes to make money. But now, the radical militants have started a new campaign to stop residents from using the Internet, forcing cafe owners to close their shops.

Wireless connection has been down in Raqqa since March, and residents have to resort to satellite connections to communicate with the outside world. The problem isn't just that this requires a computer hooked up to a satellite Internet connection, rather than a handheld device. It's also easily detectable not only by the Syrian regime, but by the ISIS leadership in Raqqa.

According to a press statement published Tuesday by the activist group Raqqa is Being Silently Slaughtered, the group also known as ISIS or ISIL is threatening Internet users and warning them not to publish anything against the group online. ISIS has even set up surveillance cameras around the city in order to track people entering Internet cafes.

Since it took over large swaths of land in Syria and Iraq in June, ISIS has fielded its own public relations team to disseminate information. The group often publishes polished online magazines, promoting its philosophy and strategies. It also has made several videos in an attempt to recruit militants to fight for them.

Until now, the creation of homemade Internet cafes had offered many residents in Raqqa a stable source of income. According to the statement, an example is that of one man in Raqqa who owns an Internet cafe and charges computer users by the hour. He relies on external transmitters to provide high-speed Internet service. He sells subscriptions to neighbors in Raqqa who want to access the Internet on a regular basis. The amount of megabytes offered in subscriptions differs from cafe to cafe.