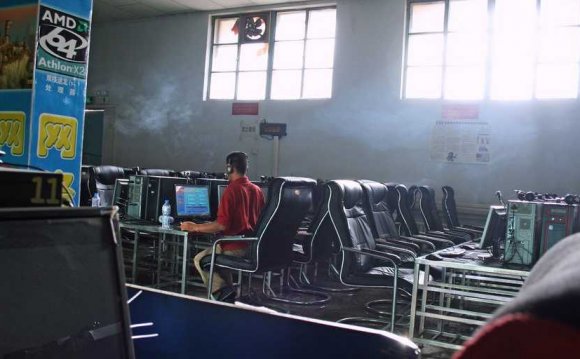 The raid was the culmination of a two year investigation that found the Talk-N-Win at 33050 Antelope Road was operating illegal casino-style games under the guise of an Internet cafe, said Murrieta Police Lt. Ron Driscoll.

Such cafes, which have come under scrutiny lately by lawmakers, often sell Internet time and provide customers the chance to play computer “sweepstakes” games for cash prizes.

In September, Gov. Jerry Brown signed into law a bill prohibiting businesses from operating electronic sweepstakes games offering patrons cash payouts. In June, the California Supreme Court ruled the cafes are illegal, claiming the computer games are the equivalent of slot machines, which are only allowed on tribal casinos in California.