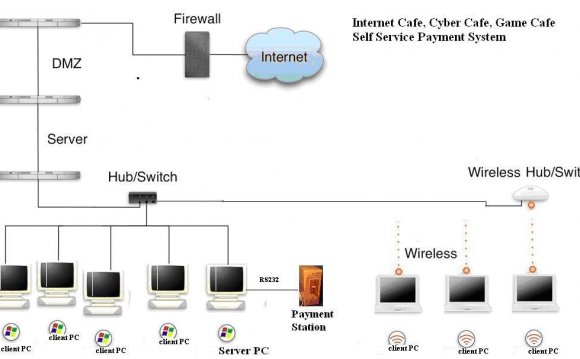 The max power draw should be between 100-150W and it should still be great for gaming. That Pentium in particular gives insane gaming performance for the price compared to AMD's offerings. The price/performance on the graphics card is OK but the main reason for it is the ultra low power consumption.