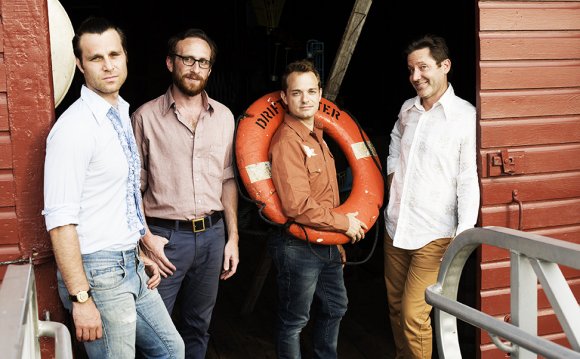 I've decided to put my two cents in and tell it how it is.

- Want good prices? Be a MEMBER. You're better off paying reduced prices to 3 an hour rather than 4 or 5 somewhere else. What's your fee? 20 bucks.

If you pay for 5 hours as an example, it's 15, so the more you use the less it costs.
Some people might think it's a rip off. I think the price is right as to what you might expect around that area. Plus where else in K Town would you expect a pay to play rate for that type of price?

-Computers are pretty fast, has relable programs to choose, and you can install your games in all of them. Their connection speed has improved, but has inconsistencies, especially when people are playing LoL/DOTA on one side, and fapping away on the other side.

Should some people find the latter more populated, simply move to the other side of the area and find a nice computer at a corner.

-Staff is professional. Didn't call them on the phone, but went there and was nice and pro enough to tell me the updates about their computers and permission to play my games without sucking up bandwith.

Not for nothing, but professionalism in any place is key. This is why Netzone's up and running. Never had a complaint there, great with the gaming vibe up in their flat screen as well.

-Food selection is interesting- from basic candy, awesome drinks, to free water, napkins, plastic utensils for their ramen soups, and others. Plus, fresh to drink and eat without paying for extra.

-Bathroom= CLEAN. This is a must for every internet cafe. If this goes down, the entire biz does too. Can't have a place without it.

-Gripes: Power of their computers are a bit on the slow side. Must have them upgraded ASAP since more games are coming out and tons of them require faster gaming CPUS. Also, an update on connection speed is also a must.

Last time I was there, kids (yes, adults who act like KIDS!) playing LoL/DOTA were complaining about laggy speed when they were the only three playing inside the cafe. Was about a few computers down enjoying a Defiance session, and that's when I heard them open their whiney mouths without cheese. Fortunately, staff took care of the problem once they were done, and resumed playing in peace.

Gripe # 2- Minor gripe, BUT, selection of games were limited. Although, as mentioned, you may play your own games, but some of them require permission from staff to do so. I.E- to play Maple Story you must let them install it before hand b/c it sucks up the bandwith in the long run...