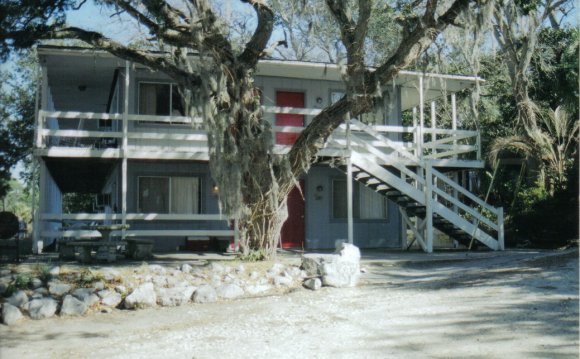 It's 3 PM and you can barely keep your eyes open even though you've already had three Dr. Peppers and five coffees. But sleeping at your desk is frowned upon, and slumping in a corner booth at the coffee shop is less than relaxing. But what if there was a place nearby that was like an internet cafe... for naps?

London's 'Sleeperie' is just that — a sort of nap-cafe where you can stop in and book a spot for a quick catnap, in a quiet environment free from distractions and the pinging of everyone else's phones (technology is banned). And the accommodations are as innovative as the idea: Sleeperie patrons can recline inside a giant felt sling, sort of like a human taco.

Unfortunately for sleep-deprived Londoners, the Sleeperie isn't a real business — it's a part of London's Clerkenwell Design Week, designed by the architects at Hassell and Draisci Studio. According to Dezeen, naps in the space are limited to ten minutes. But the designers of the environment see the idea of the 'sleeping parlour' as a real business idea, one that could be an important part of cities in the not so distant future. As a sleepy desk worker, I couldn't agree more — maybe they could partner with a coffee shop and provide a little jolt at the end of a few minutes of well-deserved rest.