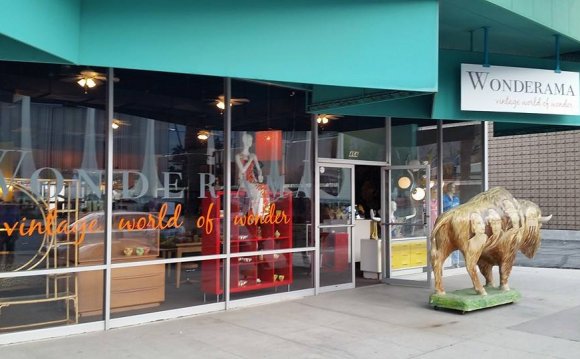 Florida senior citizen Samuel Williams thwarted a robbery at the Palms Internet Cafe when he managed to quietly pull his concealed gun and shot the would-be robbers. Williams, who is being hailed as a hero by Internet cafe patrons for quickly taking action when the armed robbers rushed in wearing masks and smashing computer screens, according to The Blaze.

Williams was seated near the back of the cafe when Duwayne Henderson, 19, pointed a handgun at customers inside the Palms Internet Cafe. Davis Dawkins, also 19, is shown in cafe surveillance tapes swinging a bat, the Ocala News reports.

When Henderson turned his back, Samuel Williams pulled his .380-caliber semi-automatic handgun from his concealed holster, took several steps and then dropped to one knee and fired two shots at Henderson as he bolted for the door. Samuel Williams walked closer to the door of the Palms Internet Cafe and continued firing at Dawkins and Henderson. The two would-be robbers reportedly “fell over one another” trying to get away from the building.

Neither Henderson or Dawkins suffered life-threatening gunshot wounds and were later arrested by local law enforcement officers. The men were charged with attempted armed robber with a firearm and felony criminal mischief. Henderson is currently being housed at the Marion County Jail and Dawkins was released after posting bond.

“I think he is wonderful. If he wouldn’t have been there, there could have been some innocent people shot, ” Palms Internet Cafe patron and shooting witness Mary Beach told the Ocala News.

Samuel Williams holds a Florida concealed carry permit and will not face any criminal charges for shooting the armed suspects at the Palms Internet Cafe, according statements made by Florida State Attorney’s Office representative Bill Gladson to the Ocala News.