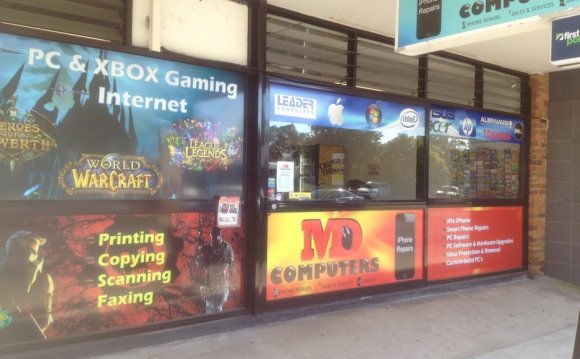 One thing that Brisbane is definitely not short of is internet cafes. The rates are around a few dollars an hour and the connection in Brisbane is generally high speed broadband so no waiting!

As with most standard cities Brisbane has an adequate amount of telephone booths. Standard call rates apply such as 50c for local calls. For other Australian locations you'll probably be up for a few dollars for around 15 minutes of talk time.

If you're calling overseas, rates can start at around 25c per minute. However, since the advent of mobile phone popularity telephone booths are becoming less and less common but you will still be able to find a booth easily.

Here is a short list of some of the Internet Cafes that Brisbane has to offer. If your cyber-cafe isn't listed then please don't hesitate to contact us.